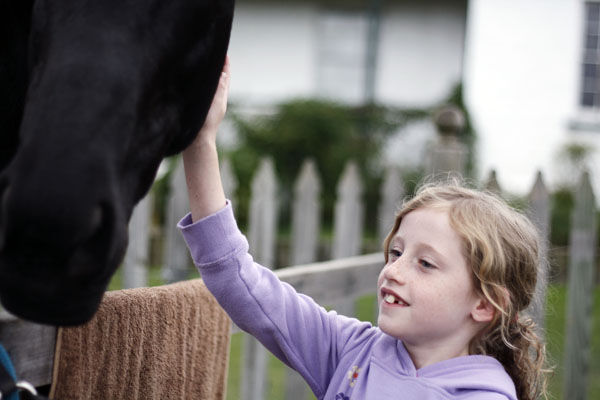 We were very sad to have to say goodbye to Richmond and Daisy Bank Cottages.  Instead of heading straight on down to Hobart we decided to head north first up through the midlands on the Heritage Highway towards Oatlands. 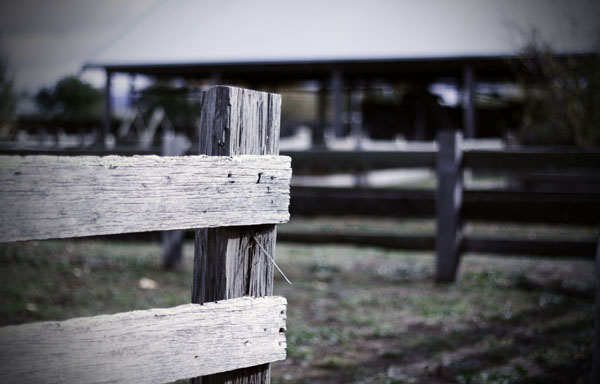 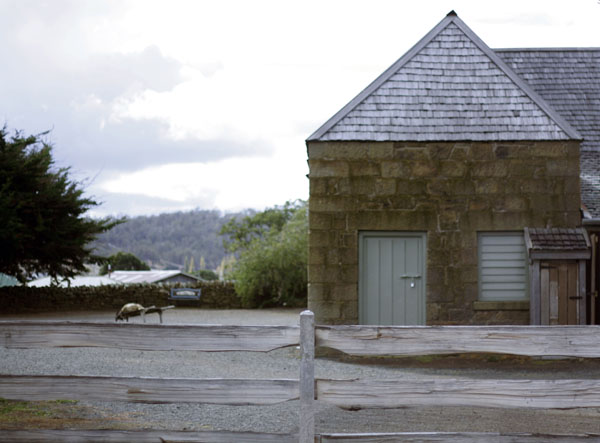 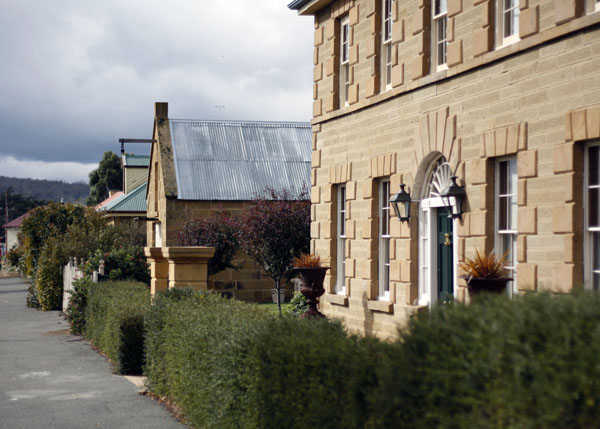 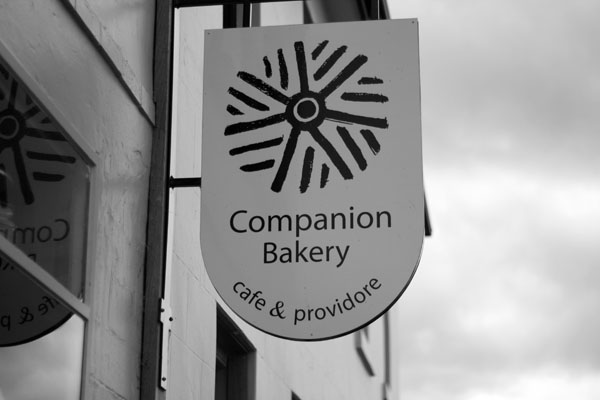 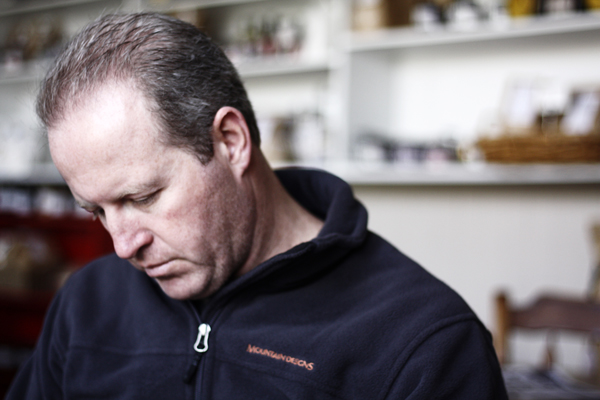 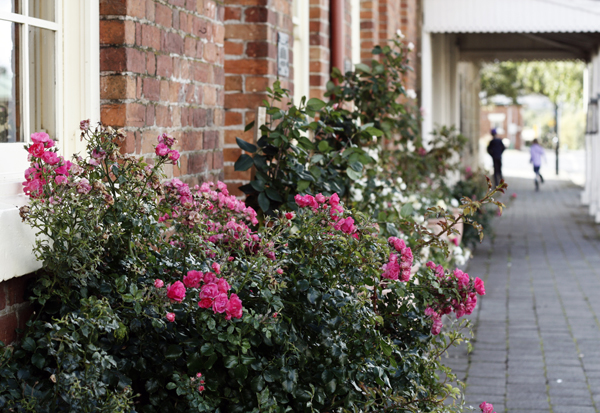 It was definitely worth the detour.  Oatlands contains Australia's largest collection of Georgian architecture, and the main street had the feeling of a film set.  Many of the buildings are now home to galleries, craft shops and cafes.
Callington Mill was built in 1837 and originally ground flour until 1890.  In 2010 it was fully reopened and today it is the only working mill of its type in the Southern Hemisphere.  There is a cafe on site but we decided to walk down the main street first.  The mill supplies many of the local cafes and we decided to try out the Companion Bakery.  Sensational coffee and quite possibly the scones of the trip for Will. 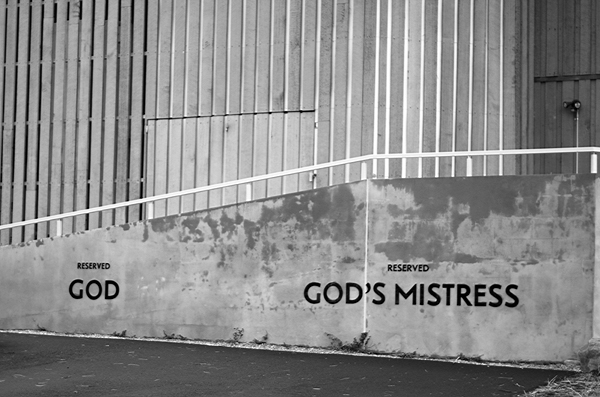 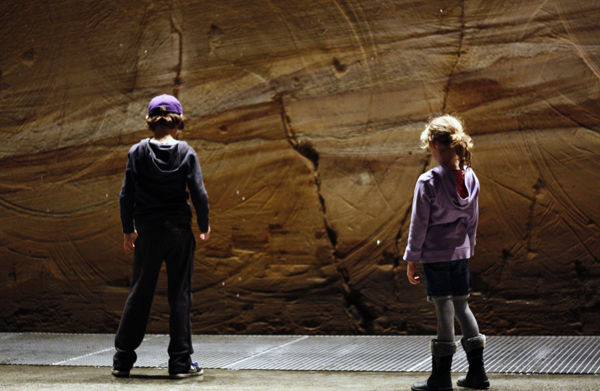 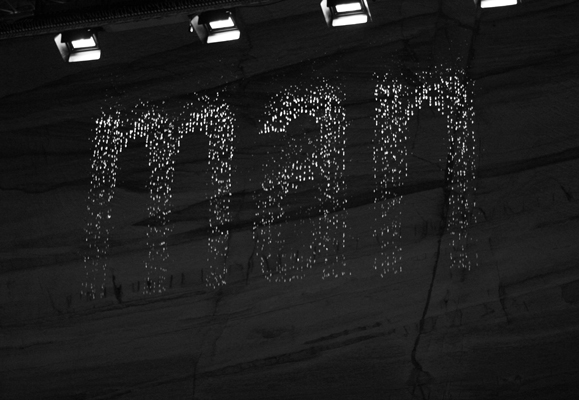 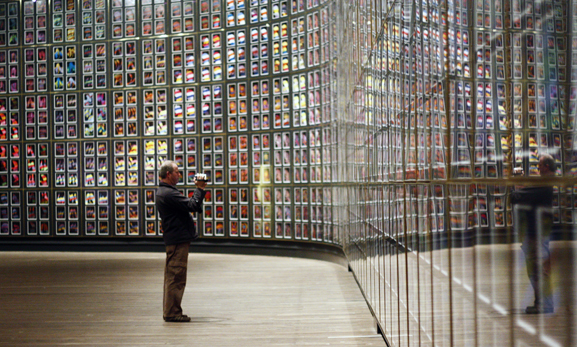 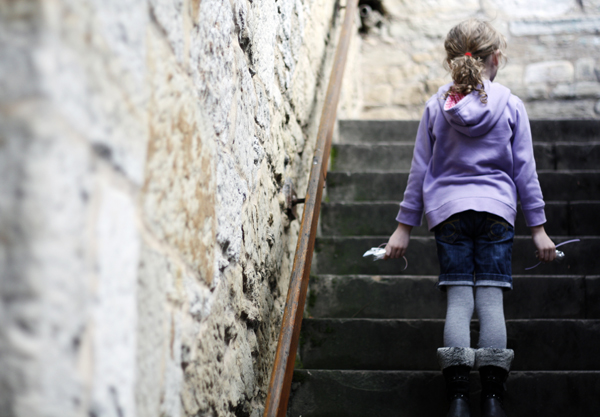 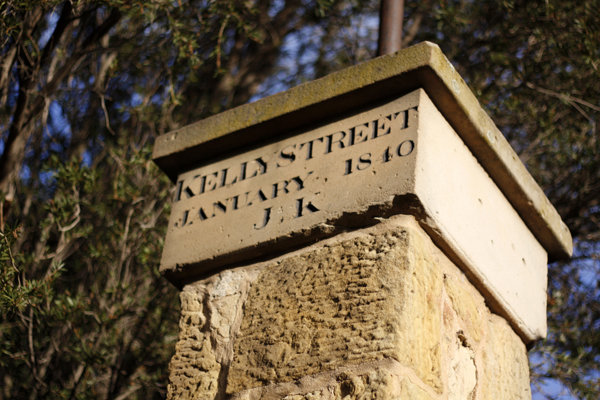 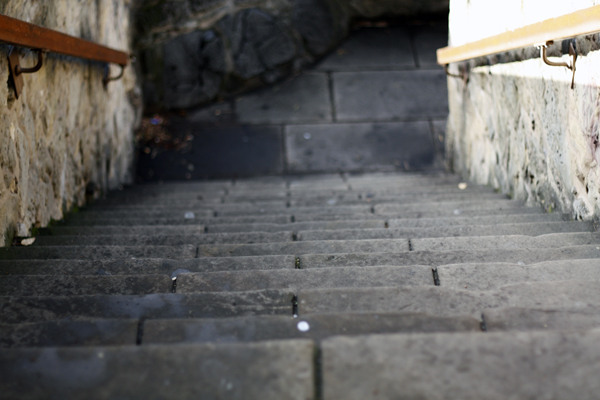 ﻿
After leaving Oatlands we turned back South again and headed for Hobart.  First stop MONA.   Sorry to sound like a cultural heathen, but it didn't really do much for me.  The owner David Walsh has described it as " a subversive adult Disneyland".  Certainly having the kids with us probably changed the way I viewed it.  There were plenty of other children around and the areas with definite adult content were clearly marked so we could make sure the kids avoided them, but even still, some of the displays are disquietening and I think I was probably uncomfortable as to how the kids (one in particular) might react.   I would probably like to go again one day without the children I think.
By now we could check in to our hotel.  We stayed at the St Ives Motel, which from the exterior didn't look like much, but we were pleasantly surprised by the accommodation over 2 levels and the free wi-fi!!  The location couldn't be beaten either, just a five minute walk down the hill and the historic Kelly's Steps and we found ourselves in the centre of famous Salamanca Place.
By now the weather gods had turned on us and we did come across some rain (and hail!).   The weather had definitely turned by now and the temperature had plummeted.  We could even see snow on top of Mount Wellington, so we returned back home.  After much deliberation we decided on burgers from Burgers got Soul in Sandy Bay, where I was grateful to see they had gluten free bread for me, and the yummiest chips around.
Posted by bluebirds of happiness at 19:52