I don't know that we ever really planned on being a football family ( the round ball kind, or any kind for that matter).  We are not avid followers of any of the popular sports here in Australia, and I don't think we really thought Will would be that into it.
But five winters ago (!!) the call went out to all the Kindergarten kids - lets get a team together.  And so we went along with the others and the Brumbies were  born.  While other teams in the grade have come and gone or merged with other teams, the little unit that is the Brumbies has stood strong.  Five winters of cold afternoon training sessions and early morning Saturday games.
With the exception of one, all of the kids go to school with Will, but most of them are not his good school buddies.  And that's ok.  I think it does a kid like Will the world of good to get out of their comfort zone and learn to get along with people other than their close friends.  To be honest, much like me.
And so, with the help of the seemingly unending patience and perseverance of "Coach" and other helpers, we find ourselves almost at the end of another season with the Brumbies.  Who would have thought you could learn so much from a game of football - life isn't all about winning, it's about giving it your best shot, playing fair, and getting up, dusting yourself off and trying again when you need to.
Go Green, Go the Brumbies! 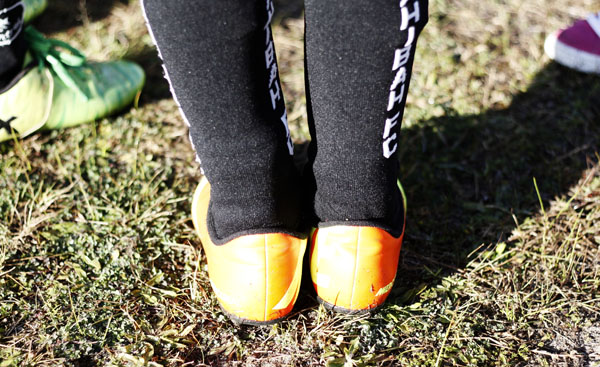 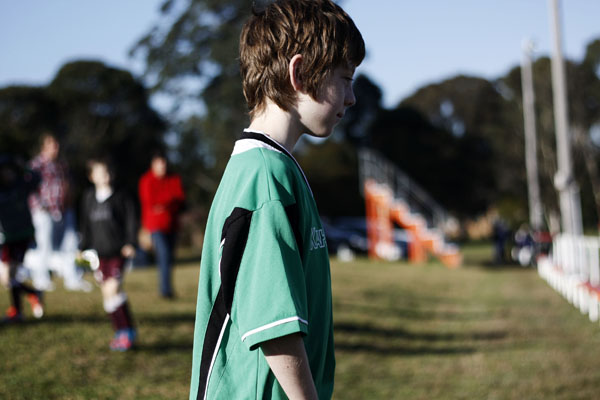 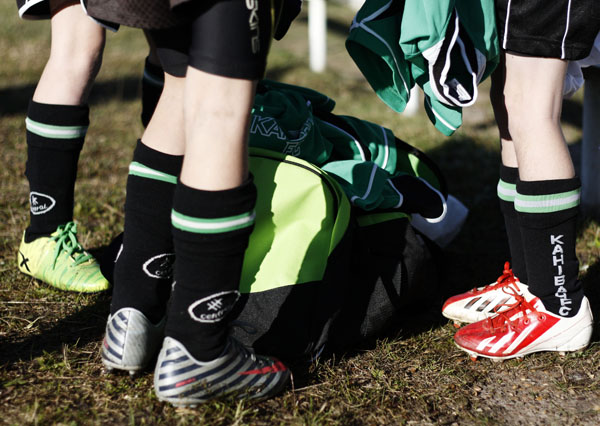 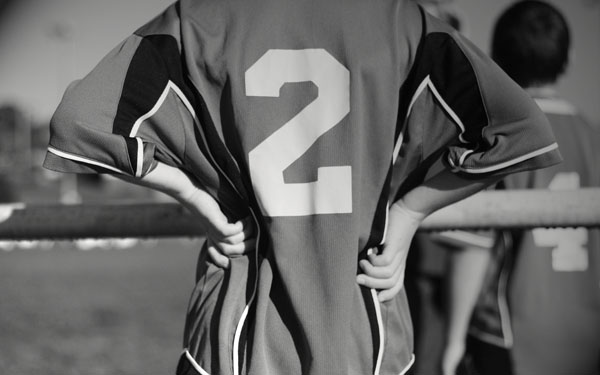 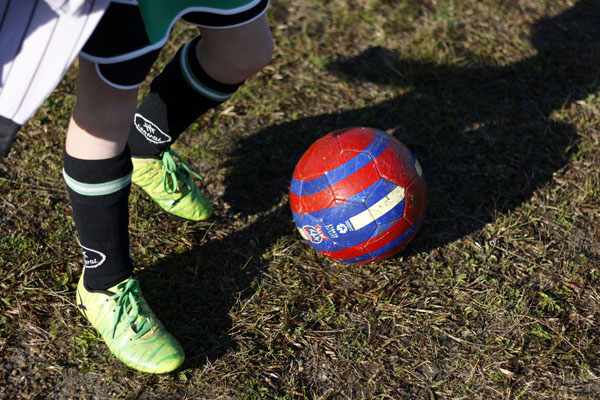 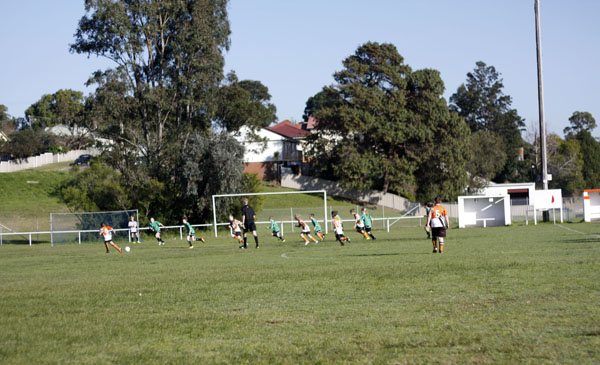 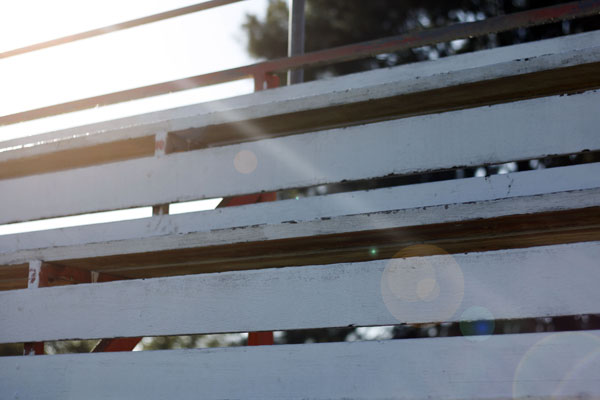 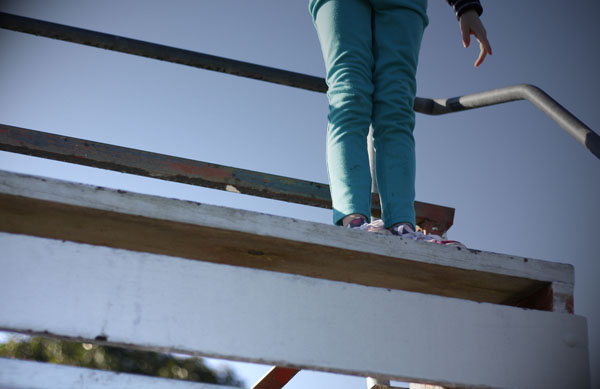 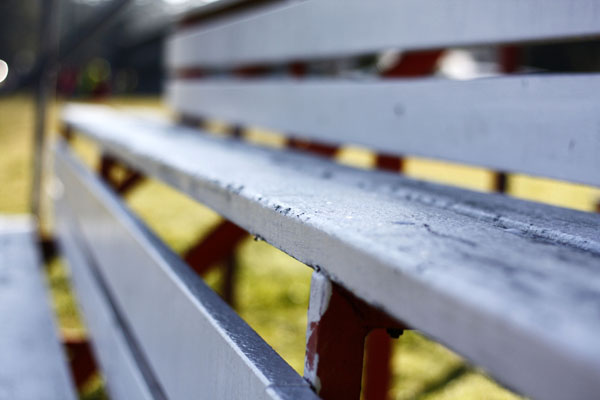 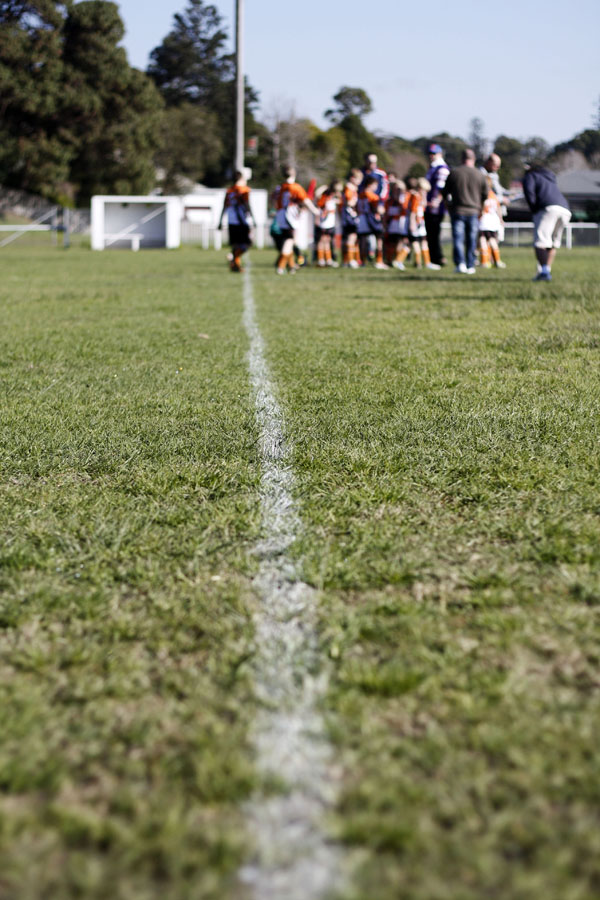 Posted by bluebirds of happiness at 04:45