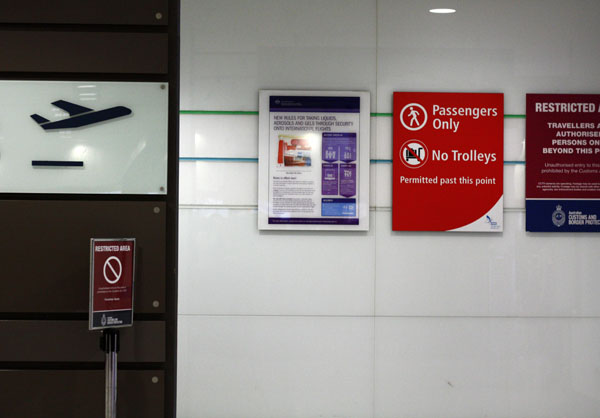 ﻿
Eighteen months ago a friend turned 40.  Her gift a trip to New York. "Come with me" she said.  It seemed impossible to me at the time.  Six months later, it was my turn.  I celebrated with a beautiful 2 week cruise around the South Pacific with husband and children.  And then my birthday became the "gift that keeps on giving" and I was organising a 16 day trip of a lifetime to New York with 3 friends.

I am blessed beyond compare to have a husband who gladly sent me on my way.  No guilt trips, no conditions.  Just - "go".  Who continued to work and so beautifully take care of the two little souls I left behind.  Thank you.
And so, twelve months later I found myself on a 22 hour flight from Sydney, Australia to New York, New York!!

Oh New York.  Central Park, The High Line, tacos, the subway, LES, outdoor cinema in Bryant Park, the Brooklyn Bridge, tacos, Williamsburg, the Brooklyn Flea, the Met, tacos, mojitos, breakfast burritos, the Museum of Natural History, Broadway, Times Square, Grand Central Terminal, tacos, 9/11 Memorial, yellow taxis, Fifth Ave, Shake Shack, stand up comedy, pizza, Bleeker St, Chelsea Market.  The list could go on and on.  I simply don't have the words to describe the sheer awesomeness of it all.  So I will let my photos do the talking.

One note on my photos.  I was missing my inspiration.  It quickly became apparent to me that I missed my husband and children far more than I thought I would ( duh!).  And I came to realise that they are the people that give my photography its spark.  I sometimes felt very lost without that spark.  And so I think my photos are lacking that certain something.  I searched for it long and hard, but to be honest, I don't think I ever really found it.

These photos were taken on the first 3 days.  We went to Central Park on day 3, but my camera ran out of battery and the spare was back in the hotel.  Who lets that happen? 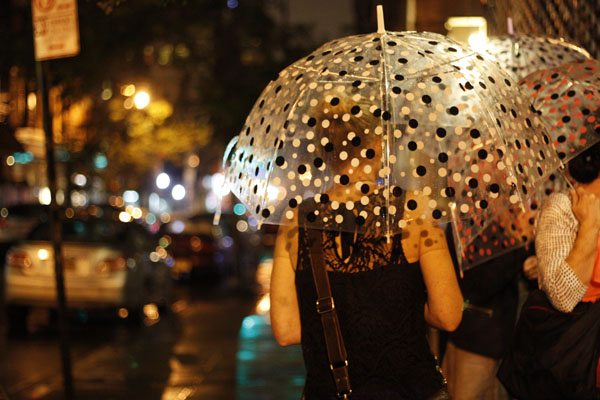 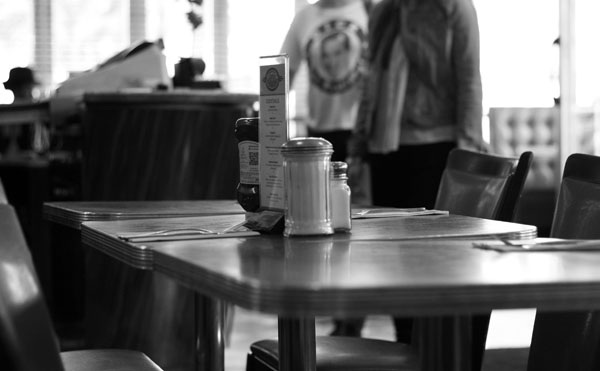 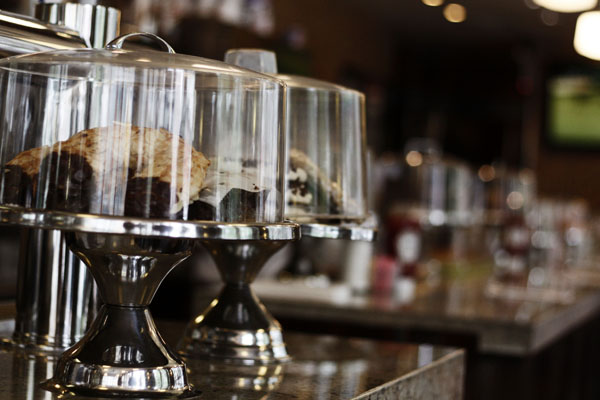 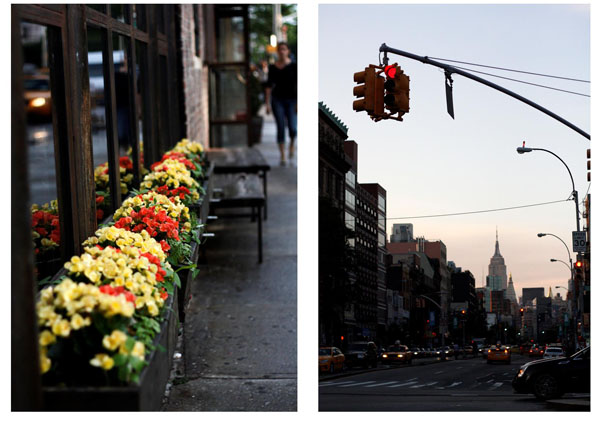 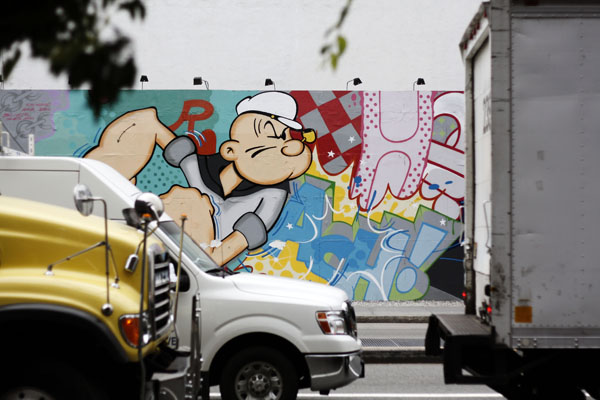 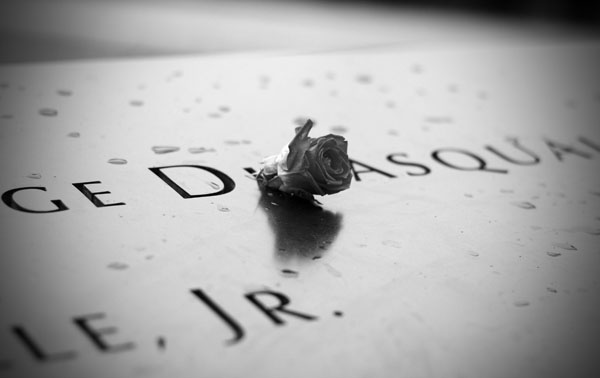 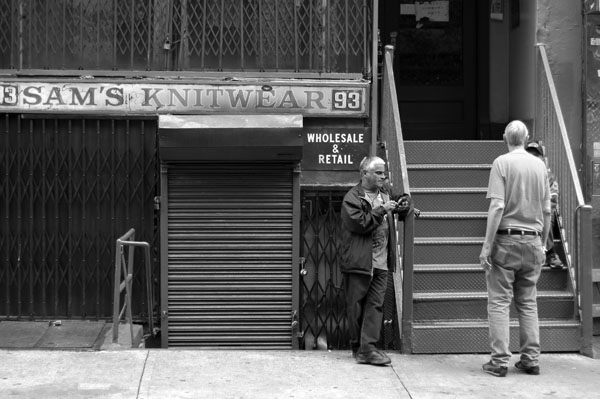 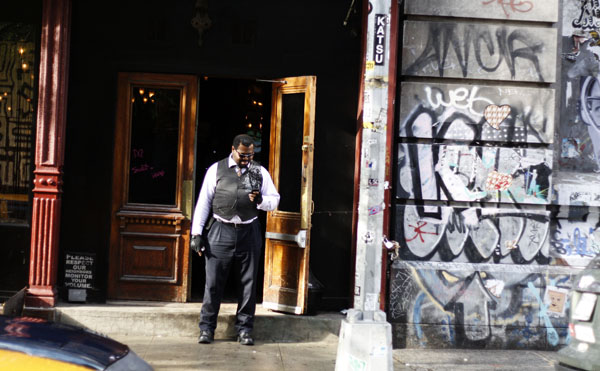 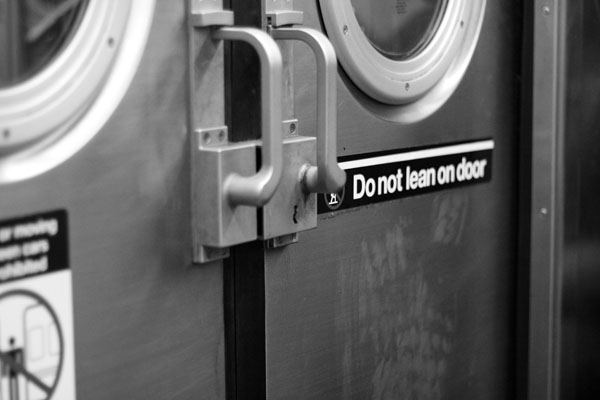 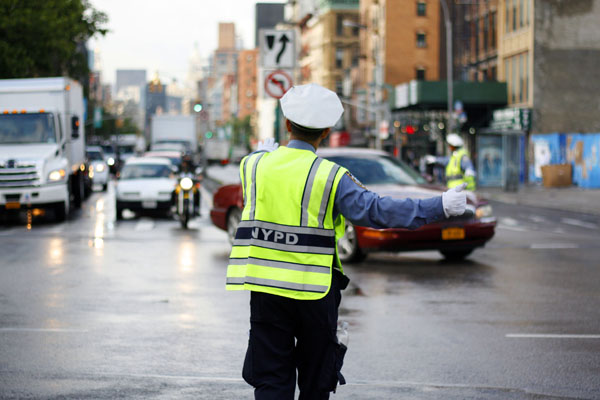 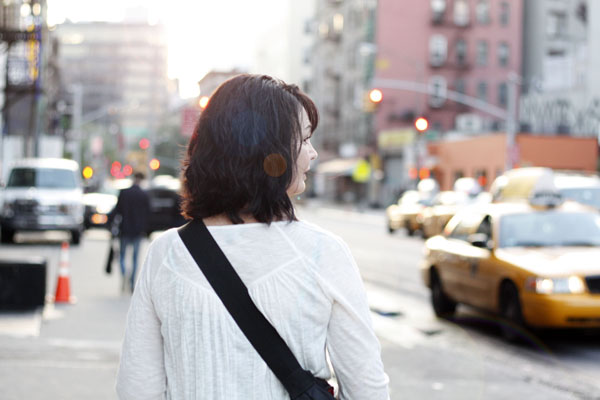 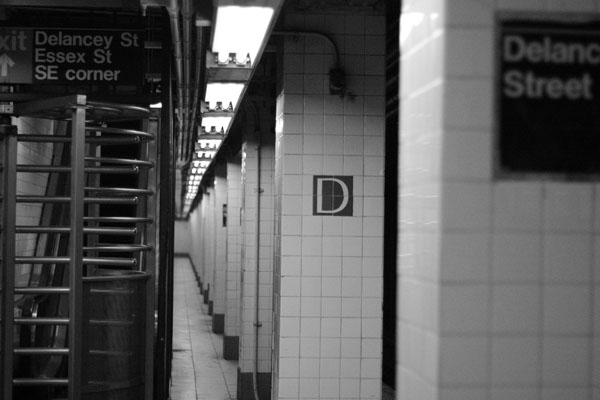 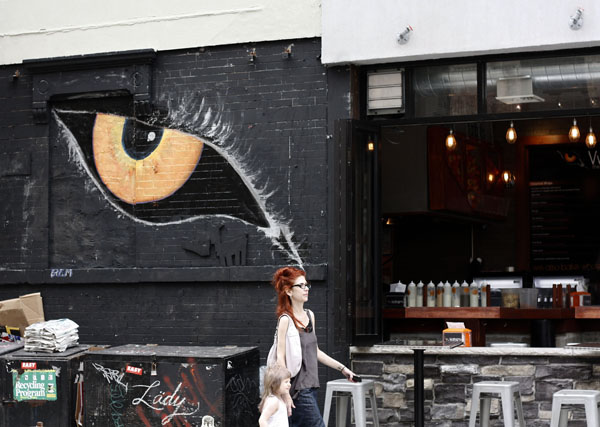 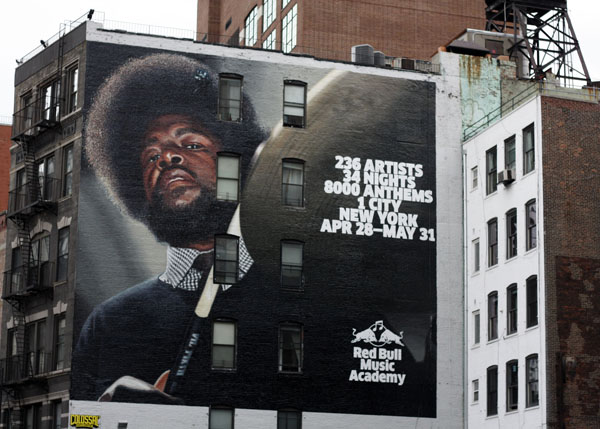 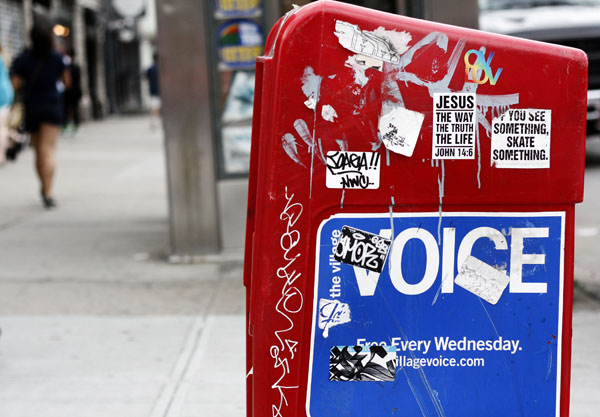 Posted by bluebirds of happiness at 21:39